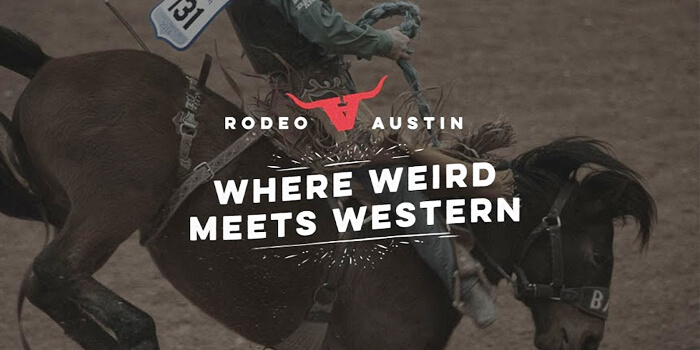 Rodeo Austin is a two-week, family-friendly event that offers something for everyone. Beginning in 1938 as just a small stock show, Rodeo Austin has grown to be one of Austin’s premier events featuring a top 10 ProRodeo, fifteen different livestock and horse shows, live music, a variety of shows and special attractions, shopping, all the food you can eat, and don’t forget Austin’s largest carnival. This year’s Rodeo Austin is open March 16-30, 2019.

According to www.rodeoaustin.com, “The Rodeo Austin Hall of Fame is the most prestigious honor that can be bestowed upon an individual. These individuals stand out as first-class leaders whose contributions to the organization’s mission, Promoting Youth Education – Preserving Western Heritage, are extraordinary.” Inductions to the Hall of Fame exude a significant honor and are held at the highest regard.

Rodeo Austin is not only for contestants of extreme competition. There are many different events held for anyone to compete in! BBQ Austin takes place March 8th and 9th and features a firework show, carnival rides and petting zoos, and a BBQ Cook-Off with teams from all over Texas. The Youth Art Show is an exciting competition that allows students to showcase their creative skills while earning money to put towards their future. Students from grades 9-12 are able to enter their artwork in areas of photography, digital and sculpture/3D, and traditional art. At the Rodeo Austin Gala, sixty artists will get their work presented for purchase. Others events that take place during Rodeo Austin include a list of livestock and horse shows, Mutton Bustin, Wild West Shows, and the Ultimate Scramble Competition in the arena dirt. Rodeo Austin also holds a list of special events ranging from March to October including an auction, awards ceremony, sporting clay tournament, and a volunteer appreciation party. 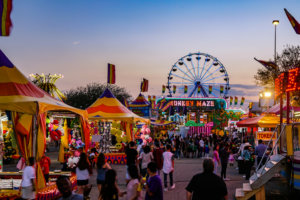 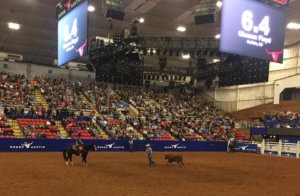