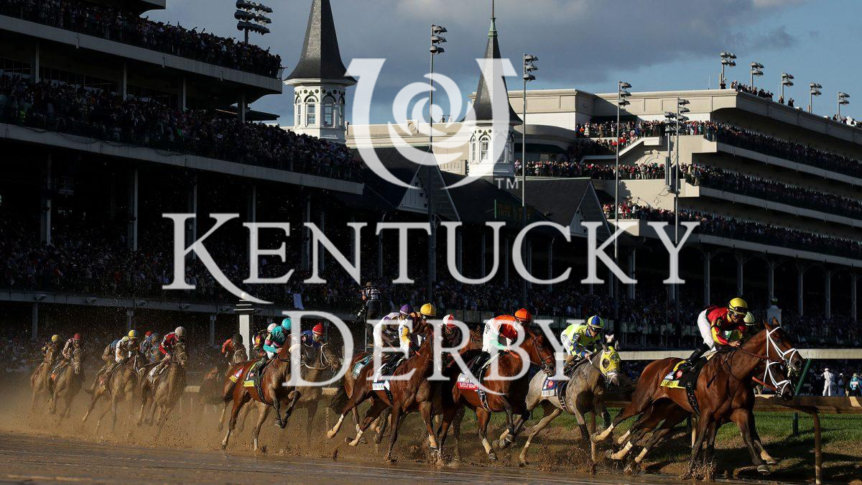 The Kentucky Derby is known as “The Greatest Two Minutes in Sports!”  It’s also commonly known as the “Run for the Roses®”. This year marks the 145th running of the race. Not only are the horses the top athletes in the thoroughbred industry, the history and tradition that goes along with the race is bar none. Last but not least you cannot deny the fashion that is on display at the race, which has created an entire new wave of parties for those that cannot make it to the race. Derby parties, where you create your own masterpiece of a hat and drink mint julips while cheering on your favorite horse.

Women in the Run for the Roses®

Women have played a big part in the Kentucky Derby since the early 1900’s. In 1904, Elwood was nominated by Mrs. Laska Durnell and won out of five as the longest price. Elwood started something, he was the first starter and winner, bred by a woman (Mrs. J.B. Prather) and owned by a woman (Mrs. Laska Durnell). By the time the 40’s came around it was normal for a woman to own a contender. In 1942 alone, seven of the first eight to finish the race, were owned by women. As of yet, a woman trainer or jockey has never won the Kentucky Derby.

There have only been six women to ride in the Kentucky Derby, they are: Diane Crump, Patti “P.J.” Cooksey, Andrea Seefeldt, Julie Krone, Rosemary Homeister, and Rosie Napravnik. Diane Crump was the first woman to ride in the Derby in 1970 on Bridle ‘N Bit. This was after a lawsuit in the late 60’s that allowed women to become licensed jockeys.

Every year 20 horses get the chance to run in the Kentucky Derby. They are chosen through a point system in select races that qualify them. The top four finishers at each qualifying race receive points, the horses with the most points at the end get to run in the derby. For the full list of horses on the road to the Kentucky Derby click here. 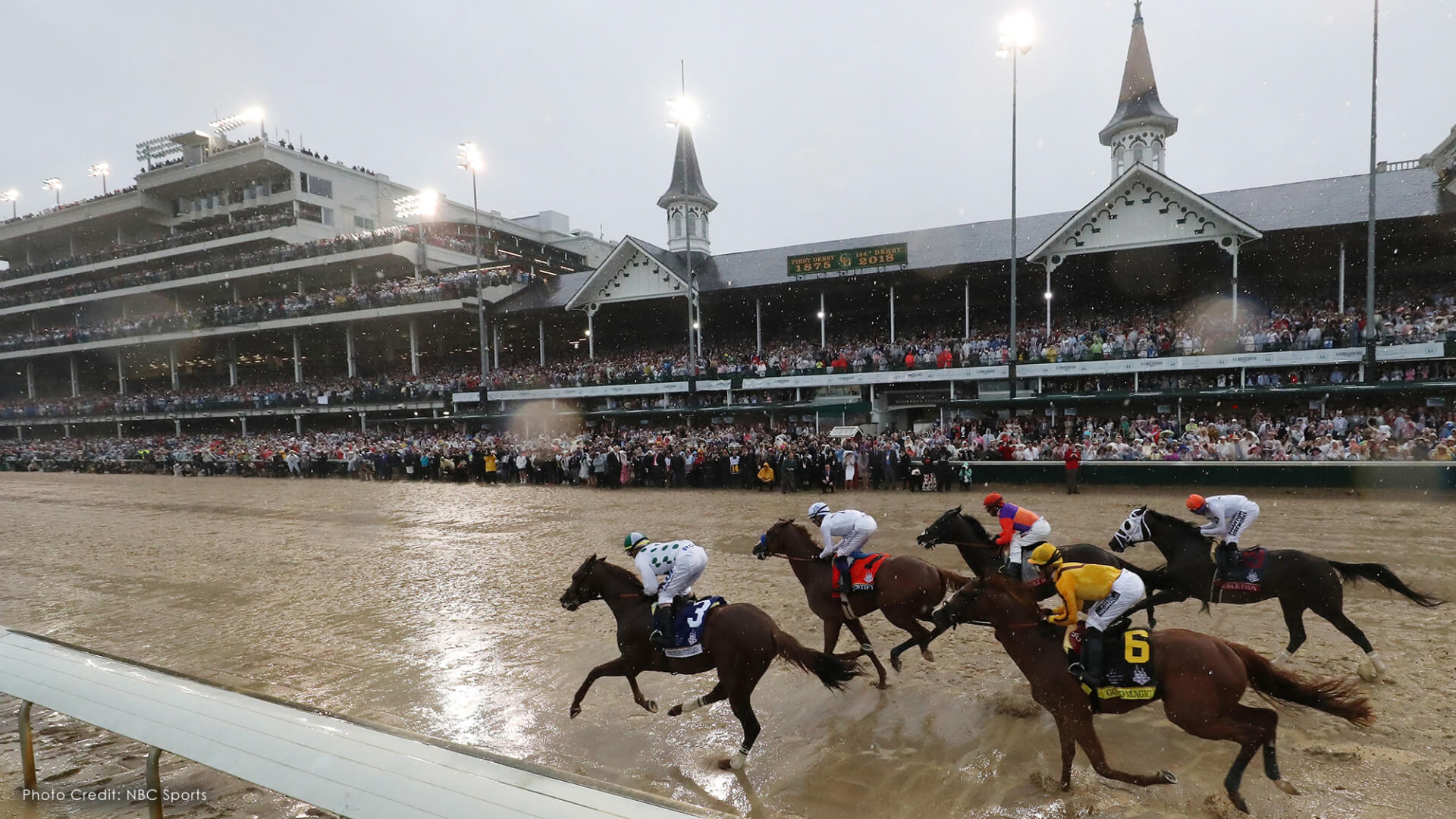