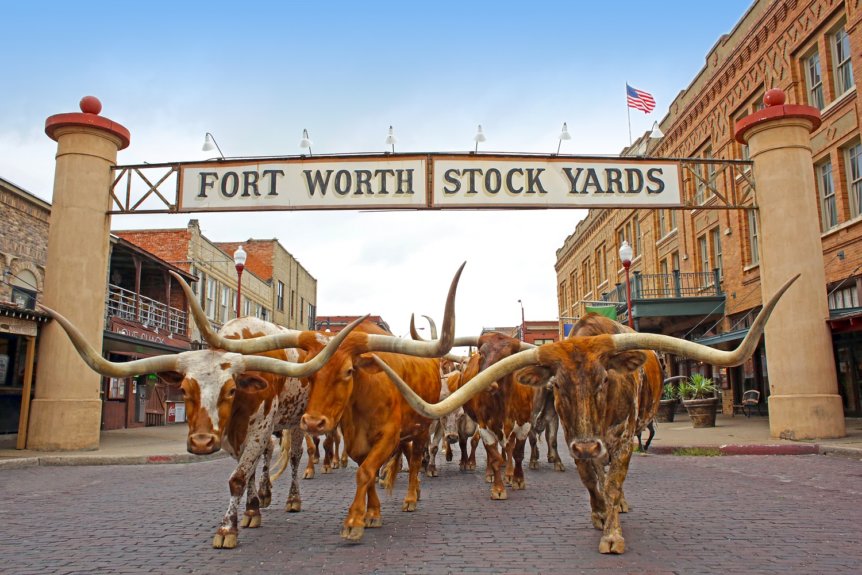 What to do in Fort Worth

In the late 1800’s Fort Worth was known as the “king” of the cattle industry gaining the nickname “Cowtown.” More than 9.1 million people visit the city of Fort Worth each year. It boasts many famous events and attractions making it a hotspot for tourism.

One of the most well-known tourist attractions in Fort Worth would be Stockyards National Historic District. Opened in 1908 the Stockyards have hosted a wide variety of famous guests and tourists. Almost every Friday and Saturday at the Cowtown Coliseum, they host the Stockyards Championship Rodeo. The Cowtown Coliseum is climate-controlled and air-conditioned, making it a relaxing place to have some fun on a hot summer night! 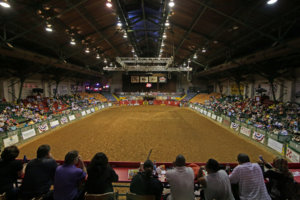 The Stockyard also hosts the world’s only twice-daily cattle drive. You’re able to view the Fort Worth Herd steers in their pens before and after each drive. If you’re looking for something fun and free between events you can swing by the Stockyards Station. Stop by and watch the Legends of Texas duel it out in the Legends of Texas Gunfight Show. 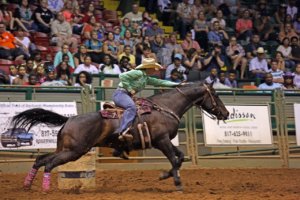 If you’re looking for a night of dancing swing by Billy Bob’s Texas. With almost 3 acres of space inside the building, it is the world’s largest honky-tonk. Billy Bob’s Texas has a combination of live music, a massive dance floor, multiple bar stations, arcade games, a restaurant, a gift shop, and an indoor arena that hosts live bull riding every Friday and Saturday. 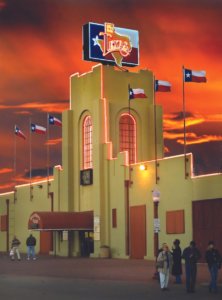 A lot of events were canceled due to covid this year. However, one event coming up is The Patriot Fort Worth Team Roping Finals, which are held at the Will Rogers Memorial Center from February 25th-March 6th, 2022, and will feature team roping, barrel racing, tie-down, breakaway, pole bending, goat tying, steer wrestling, rough stock, and jr. American.