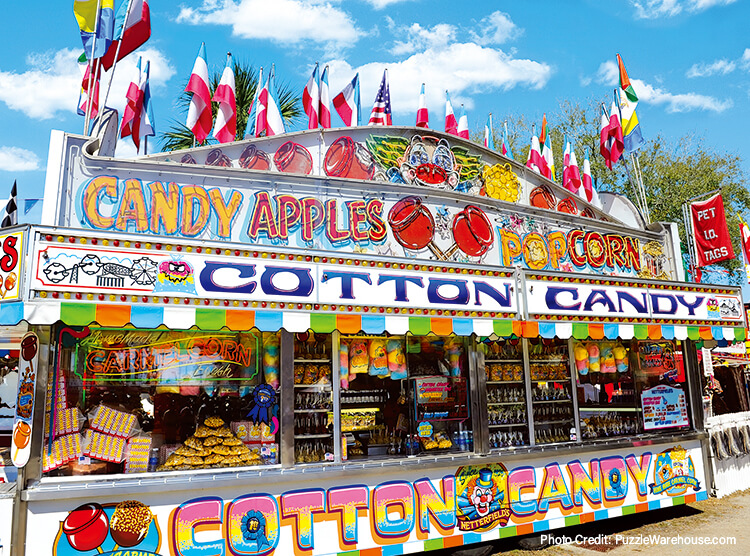 It’s rodeo season in Texas! Which means you’re going to stop by your favorite spot on the way in, while you’re in there, or on your way out. We asked our STT team members for their favorites and this is what they had to say…

Corn on the Cob! Because I LOVE corn and it’s cheap!  – Brianna

Funnel cakes! Because you can’t get them every day and I don’t want to try and make them at home.  -Amy

Fried Oreos! Because I love Oreo’s! It’s a different take on the Oreo.  – Kenna

Meat on Stick! I like meat, I don’t need a knife and a fork!  – Crystal

Funnel Cakes! Because you can only get them certain times of the year.   – Emily

Hamburger! Because they are thick and juicy and taste good!  – Mary

Sausage on a Stick! But it has to have a biscuit on the bottom with some mustard, and a fresh Dr Pepper!  – Lorie

Nachos with BBQ on them! Because who doesn’t like nachos and Texas BBQ?!?! Duh! 😊  – Stacey