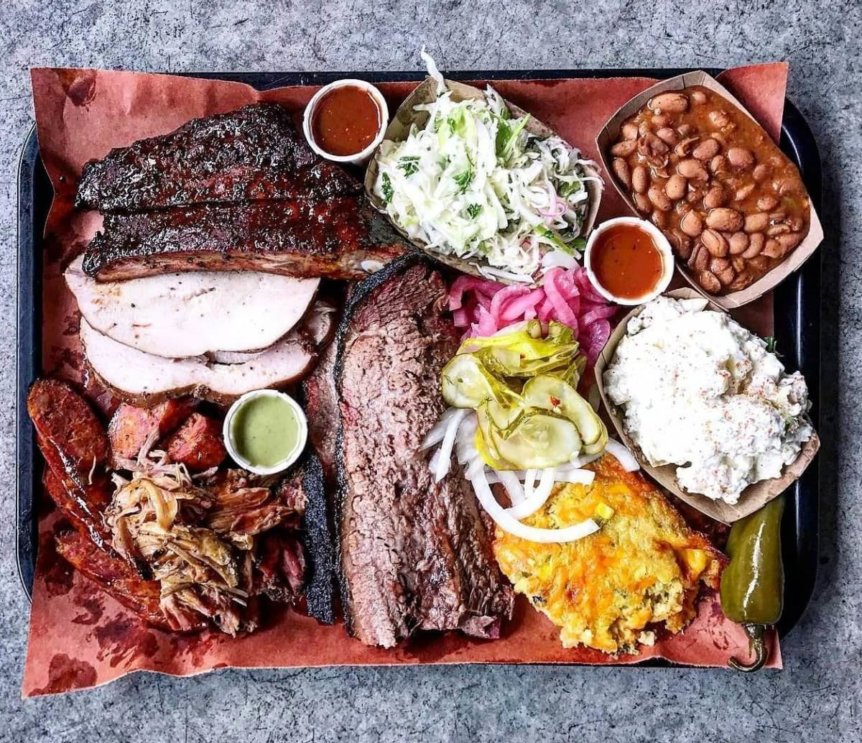 Well folks we are coming into that time of the year where a lot of gatherings take place. Some people prefer to BBQ themselves or why not change it up and try some of your local or surrounding areas BBQ joints. They are many little BBQ joints that are in our area that you might not see a lot of, but you hear how tasteful their BBQ is. Here are some of the places I have either visited or heard that were awesome.

Just to name a few….Truths BBQ located out on US-290 headed towards Burton, but not very far out of town. Nathan’s BBQ (Big Daddy’s originally) located on US-290, just take 389 and Blinn college exit, you will not miss it. Chappell Hill BBQ and Bakery located on Hwy 290 East right before you get into Chappell Hill, big orange building. LJ’s BBQ located downtown Brenham on Main Street. Smoke Pit located on Austin Street next to Brookshire Brothers. Last, but not least Cody’s Pit Stop BBQ located on Industrial Blvd.

There are many more places out there that I’m probably missing, but these are some top favorites. Don’t just take my word on it, go out and support your local or surrounding area BBQ joints. With all that we are dealing with in the world right now, they could use some support. Especially those little business that might not have a big following or change.